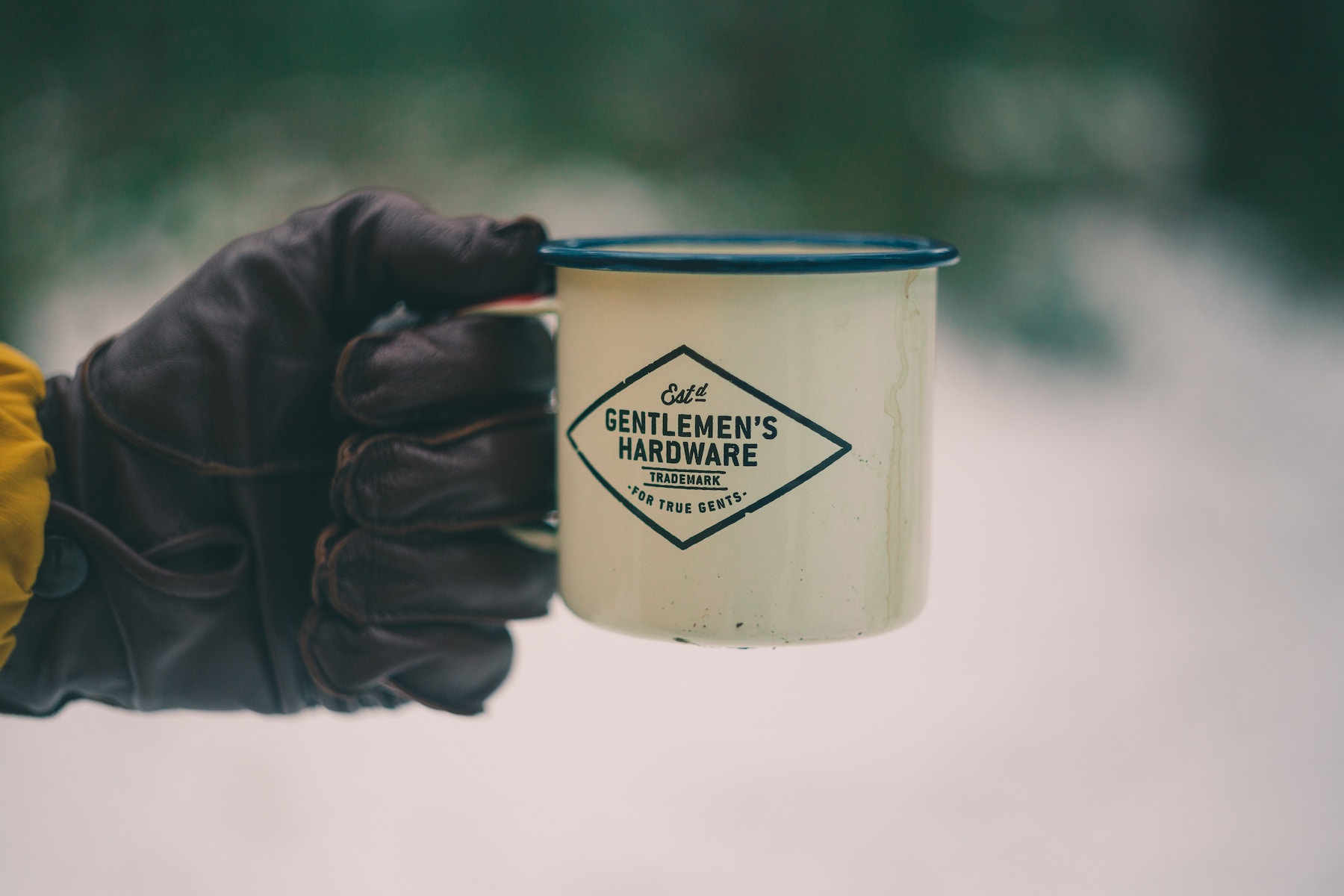 Since my childhood I am amazed by technology. When I was a little boy, I loved Lego, especially Lego Technic. You probably know it, a Lego kit is basically an assembly kit for kids (and sometimes adults). I loved building all these flashy cars and interestingly I liked the process of building the cars much more than playing with the completed car.

Programming is, like many other things, something you may like or not like to do. It is a hobby just as playing soccer or gaming on a computer. And that's how it started. As a hobby.

At the age of twelve I got my father's old laptop. After some time exploring Minecraft and other games, the idea of programming my own game got stuck in my head. So what can you do if want to program your own game? Right, just search on youtube for a tutorial about it. And that's what I did. I went on youtube and looked for such a tutorial. After some searching, I just took the tutorial with the coolest thumbnail, a 10-part-series about programming a Java game.

Starting to learn programming is HARD. Especially as a kid. Even the installation of Eclipse, the Java IDE, took me a whole day.

And then I finally started programming my first Java program. I think it took me between one and two hours to complete a 15min tutorial. I stopped every few seconds and copied the newly typed words exactly. I had no clue what all of that meant. But that didn't matter. As long as it worked of course. Syntax errors were my worst enemies. Think about it: You just wrote 20 lines of code and the compiler tells you there's an error but you have no clue where and what to look for.

So I would compare each line, each word, each character, with the video, trying to find my mistake. Eventually I would find it after some time.

After two years of programming funny things in Java, e.g. Minecraft plugins or Minigames, I heard about Swift. At that time I was already a Steve Jobs fan (even though I didn't own an Apple product besides my old iPod Touch). I really wanted to learn this new and cool programming language.

So I saved one and a half years to buy myself a new laptop (the old one from my father was already dying). That were 18 long months but the waiting was worth it. I bought myself a refurbished 13inch MacBook Pro. And that's how I got into iOS App Development.

My Progression with Swift

When I started learning Swift, Swift was at version 1.0. It was a very young language and had quite some flaws back then. Learning Swift wasn't easy as well. There were very few tutorials on the web and I don't even want to talk about books.

Fast forward to today. Swift has now the version 5.0 and is much more mature than the previous versions. Learning Swift wasn't easy for me as I didn't have much experience with other languages and after drastic updates I was sometimes struggling to keep up.

Five years after the initial release of Swift, I claim to be able to program stable, efficient and good-looking iOS apps, as I have understood the core principles of Swift and Cocoa Touch.

Nonetheless I am still learning today and with the newly released SwiftUI framework I have a lot to learn!